Description:
The adventure begins badly, the team is trapped in a museum by hordes of zombies. The shooters have to fight through the dead night with few guns. But a secret is revealed which makes these survivors strongly believe in their target. Their true warfare begins. 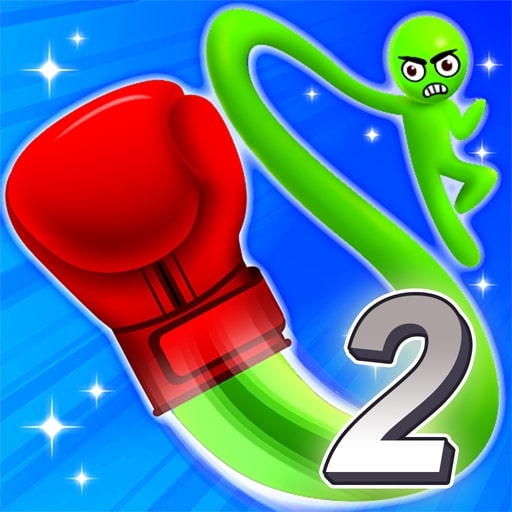 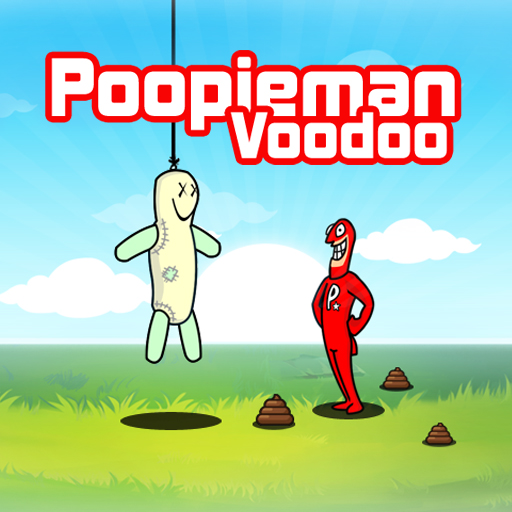 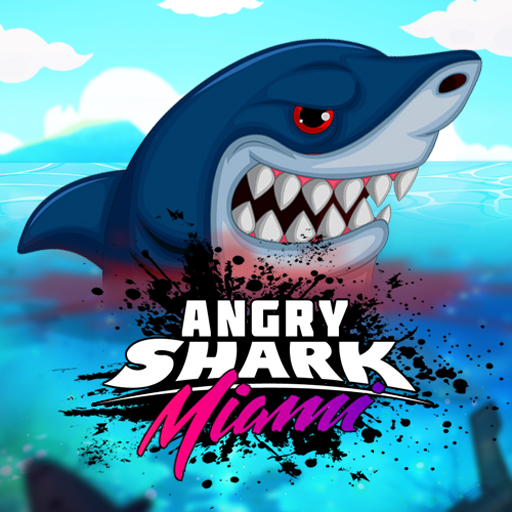 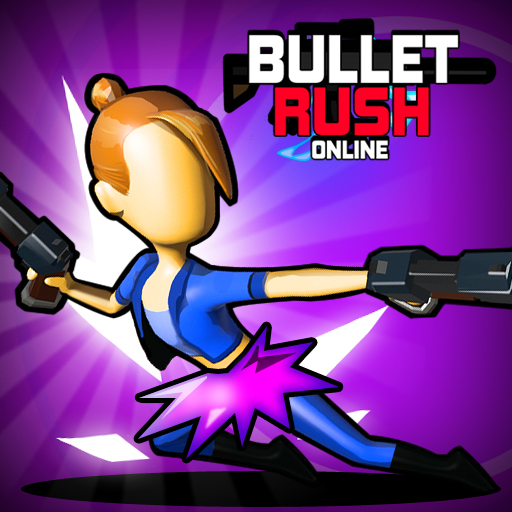 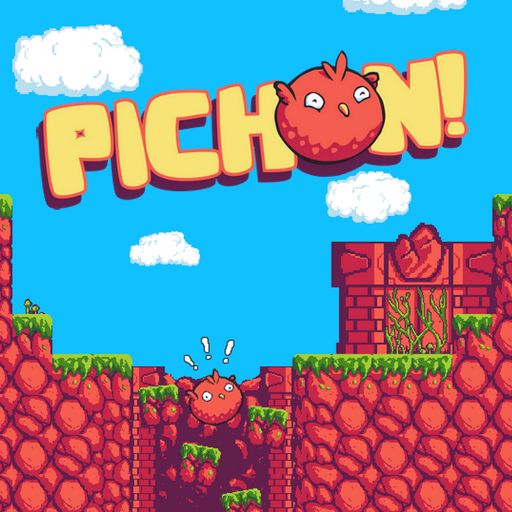 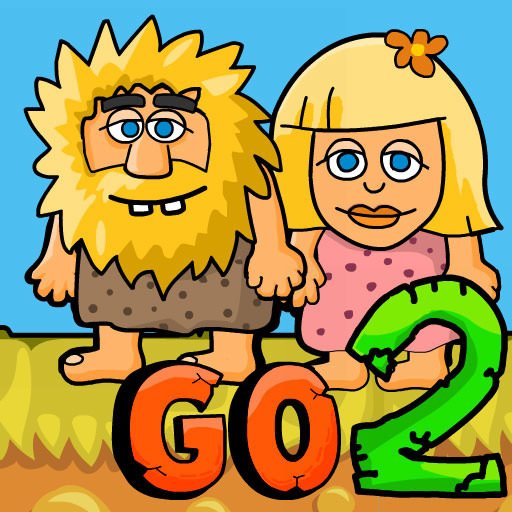 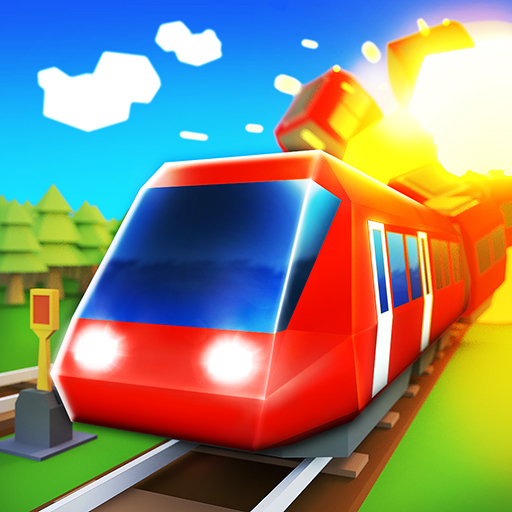 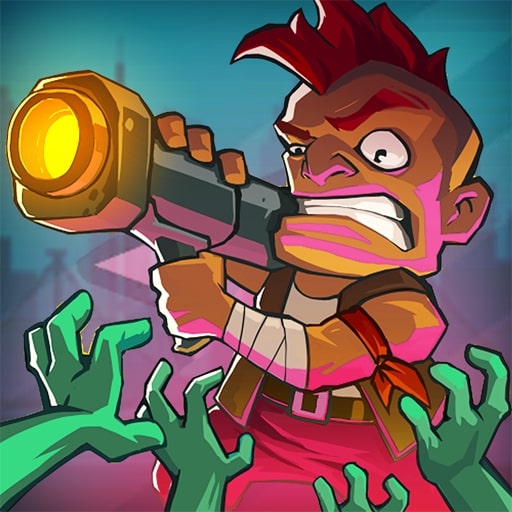 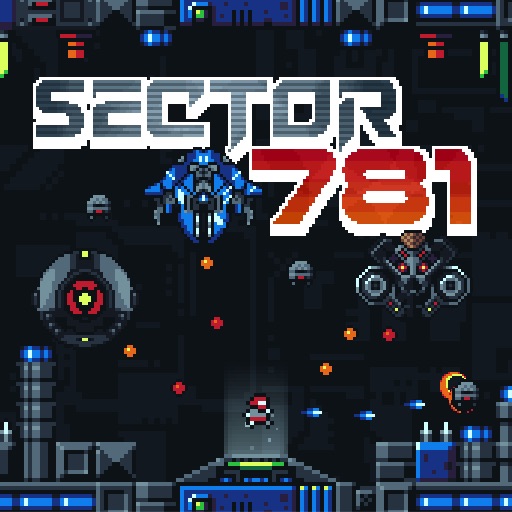