Description:
Imagine a city which is created by cubes and in this city there are two characters which struggle each other very tough. In this war, the player who uses weapons, cars and airdrops better then the other player, wins the struggle. In this battle, you should not only struggle against your opponent but also you should struggle to CPU players. 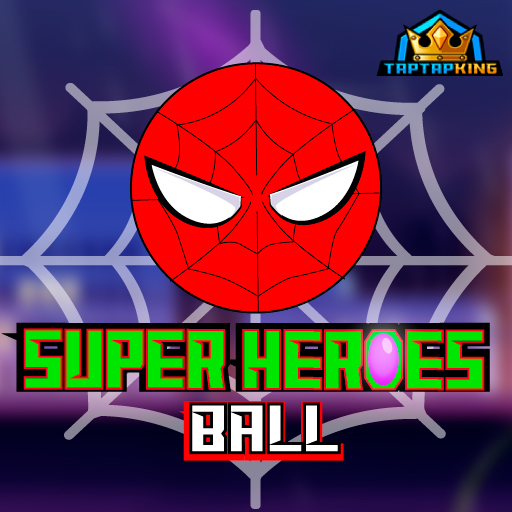 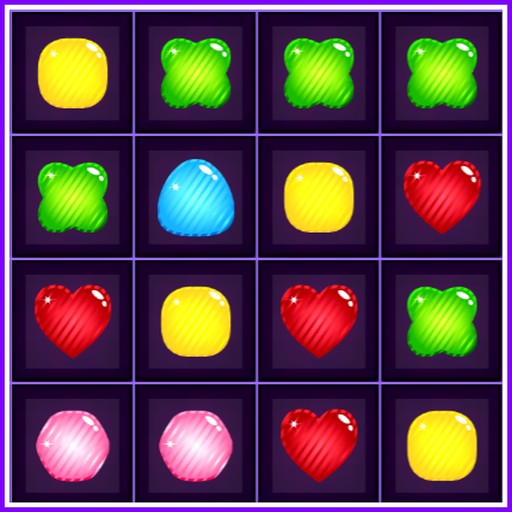 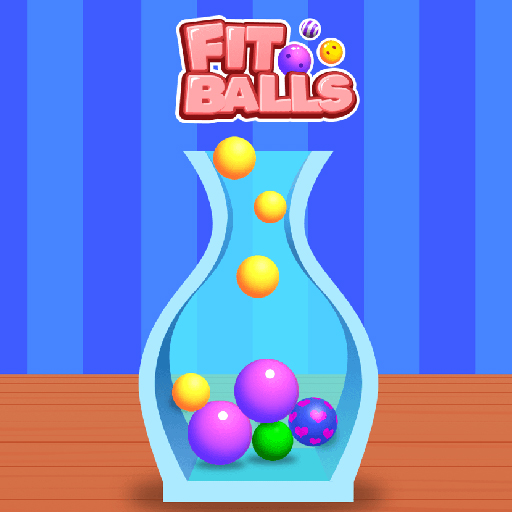 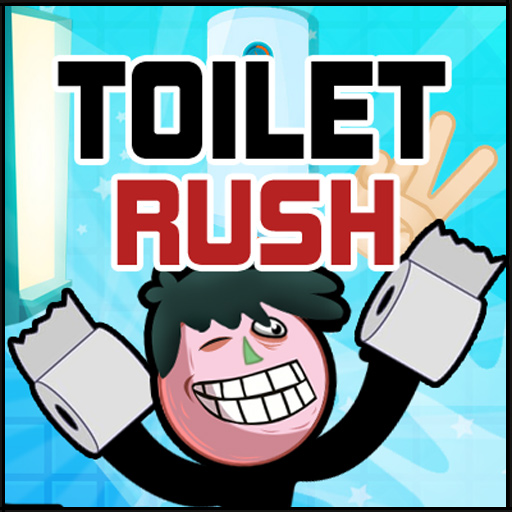 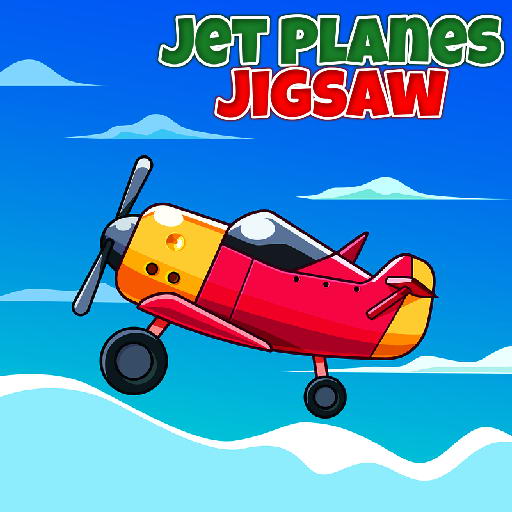 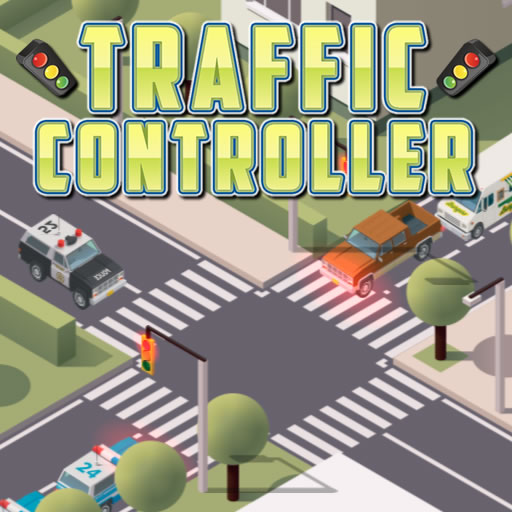 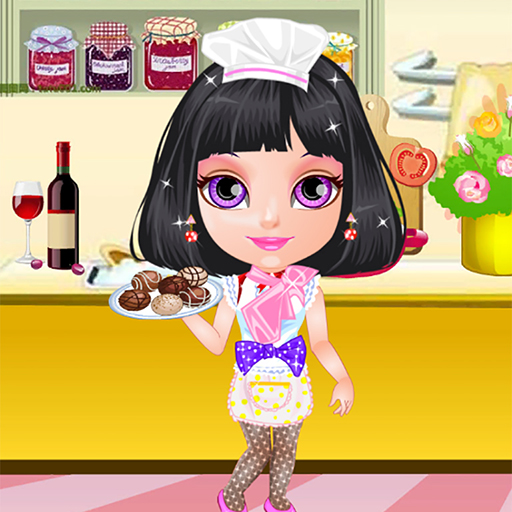 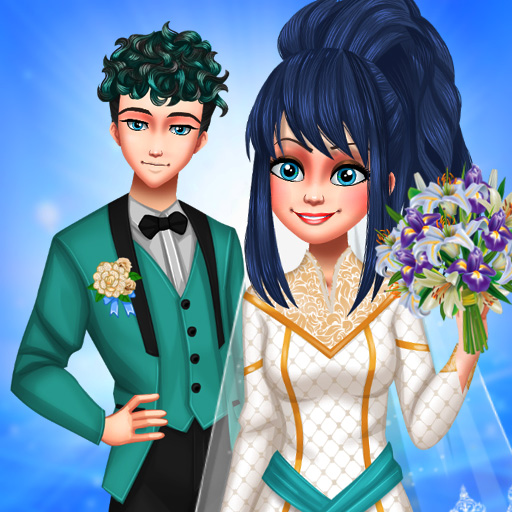 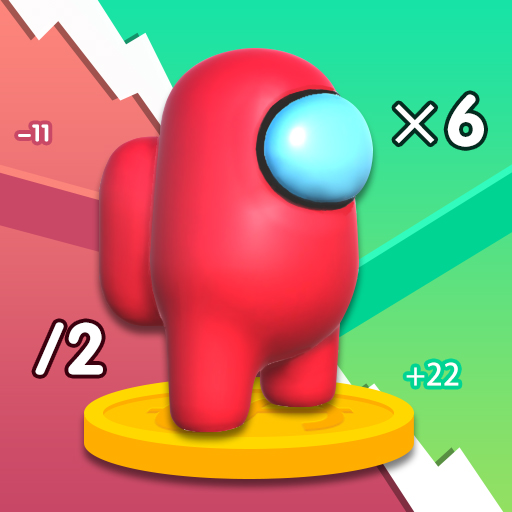 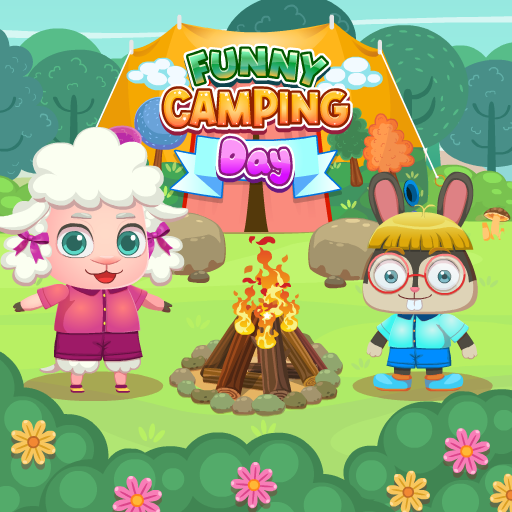 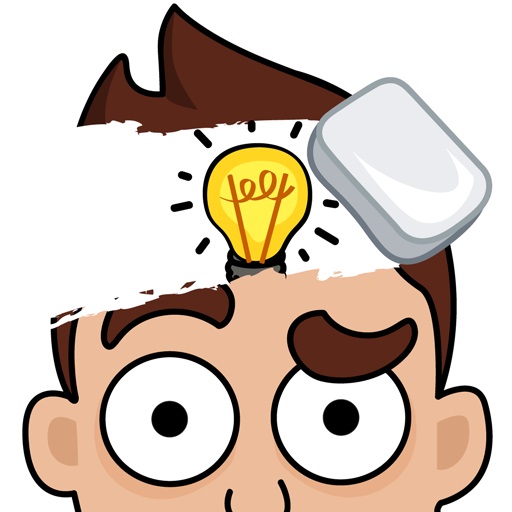 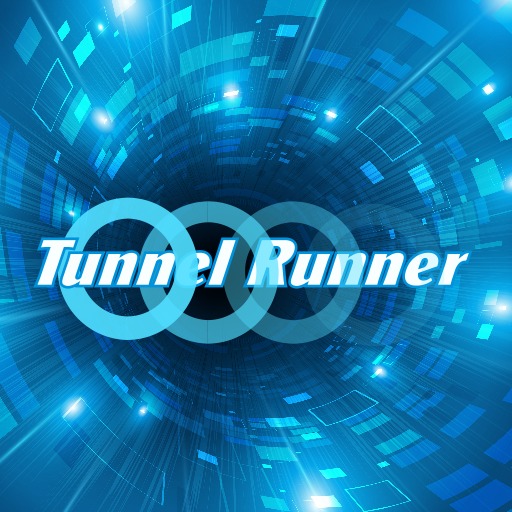 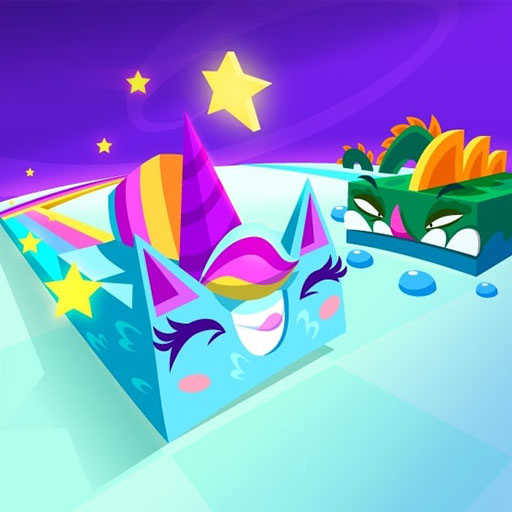 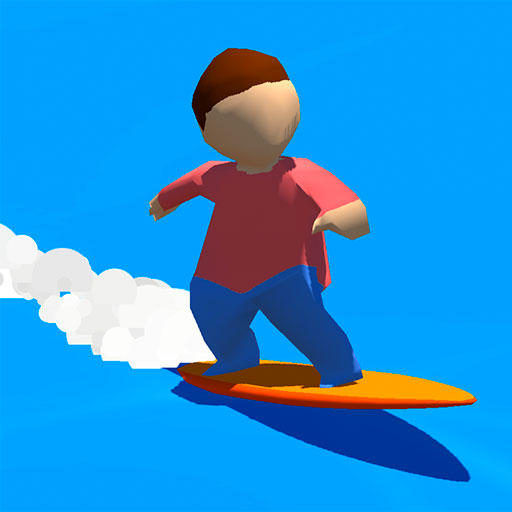 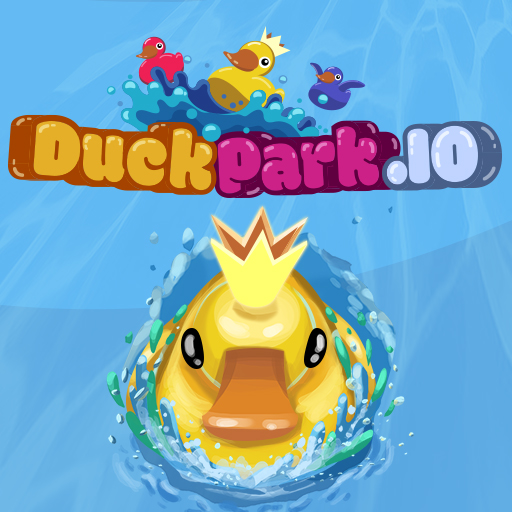 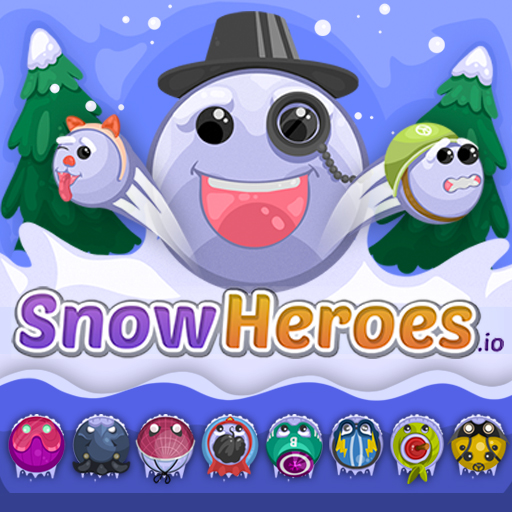 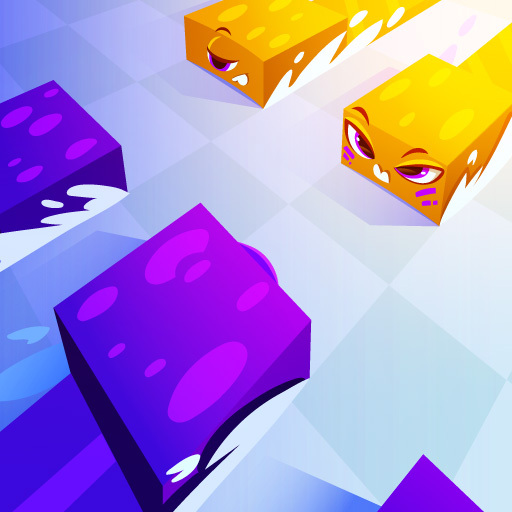 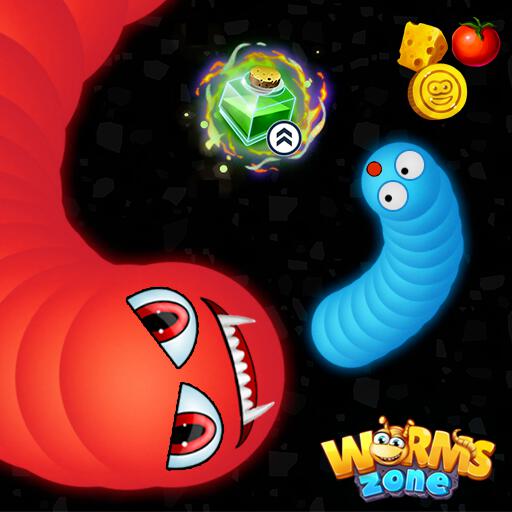 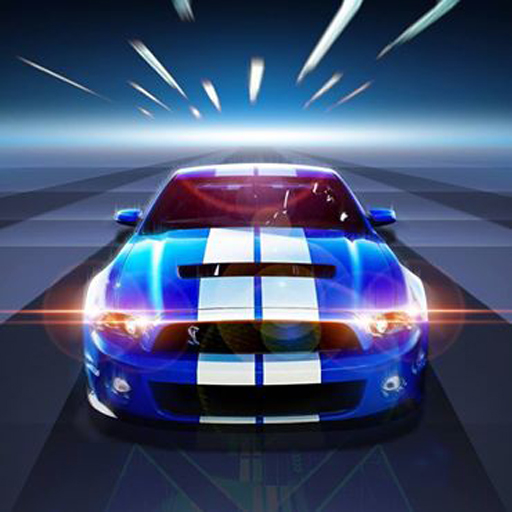 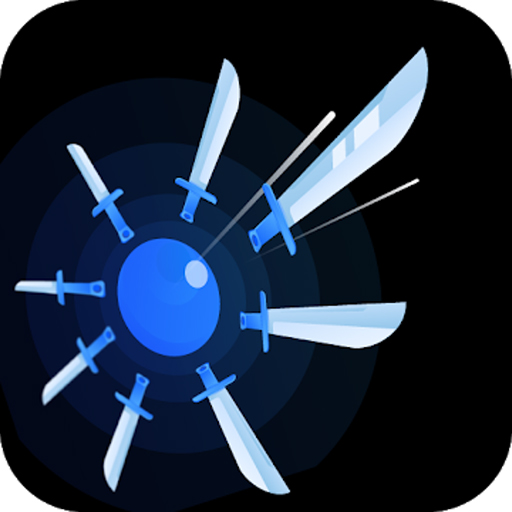 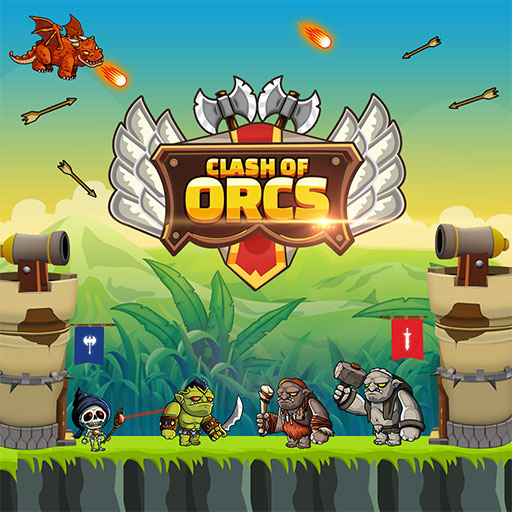 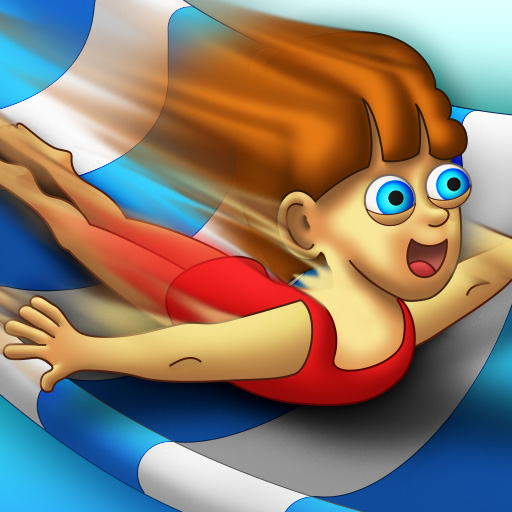